Menu
Home/Yogi Adresses/Learning to breathe to resolve conflicts: The Art of Living or the Art of Breathing 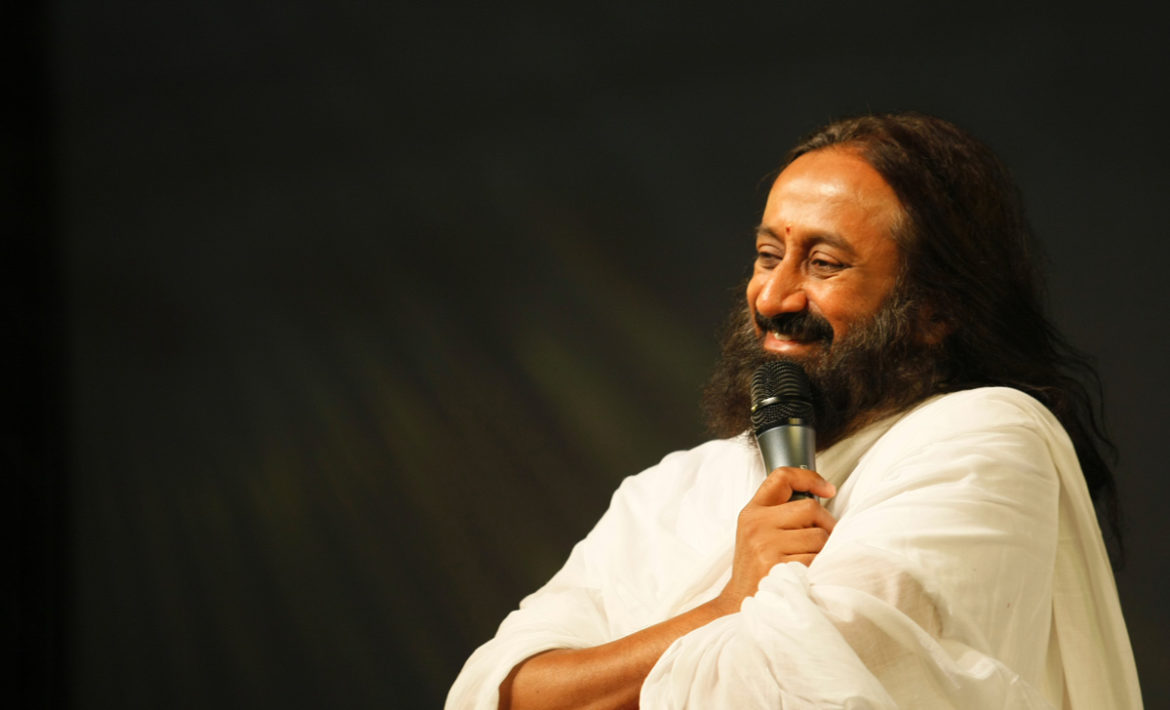 Thanks to the Foundation he created, 350 million people have attended his courses in over 150 countries. The Art of Living has two locations in Paris, one at 17 rue de Boulets in the 11th arrondissement, the other at 1 rue Marguerite Boucicaut in the 15th arrondissement. The Foundation offers courses and classes, including yoga, breathing, cooking, and Ayurvedic medicine, in a slightly Indian atmosphere, infused with great kindness.

Sri Sri Ravi Shankar may not be widely known in France. However, everyone knows that the FARC and the Colombian government signed a peace agreement on 30 November. It was Sri Sri Ravi Shankar who played the role of mediator, and who persuaded the FARC negotiators to learn to meditate. “Like Buddha, we help prisoners to balance their mind and emotions,” he said in M Magazine of Le Monde, December 10, 2016. In each aggressor, there is a victim.”

At our small scale, if just by learning to breathe we can be more at peace, there’s no reason not to do it.